GUEST SPEAKER – Aida Gamboa is the Amazon program coordinator at Rights, Environment and Natural Resources (DAR) in Peru. She also is a political scientist and has a Master in Political Science and Government from the Pontificia Universidad Católica del Perú (PUCP). She is the author of various publications and academic opinion articles and has extensive knowledge in public policies, rights of indigenous peoples, governance, environmental management and relations with civil society and the private sector. Moreover, she has participated in international spaces such as the Open Government Partnership (OGP), the Extractive Industries Transparency Initiative (EITI), and the process of negotiation, signing and ratification of the Escazú Agreement.

In this interview, Aida examines the different environmental problems that the Peruvian Amazon is currently facing, including gold mining and large and small-scale agriculture—the latter being one of the main drivers of deforestation in the Madre de Dios and Loreto regions. The situation is extremely worrying, according to Aida. Indigenous peoples, who are the most affected by logging, illegal mining and the entry of settlers, are receiving constant death threats, and are being persecuted and killed. There has been an increase in murders during the pandemic. Last year five indigenous defenders were murdered, and this year two indigineous leaders from the Ucayali region have also been assassinated only because they defended their territories from illegal actors and drug traffickers. 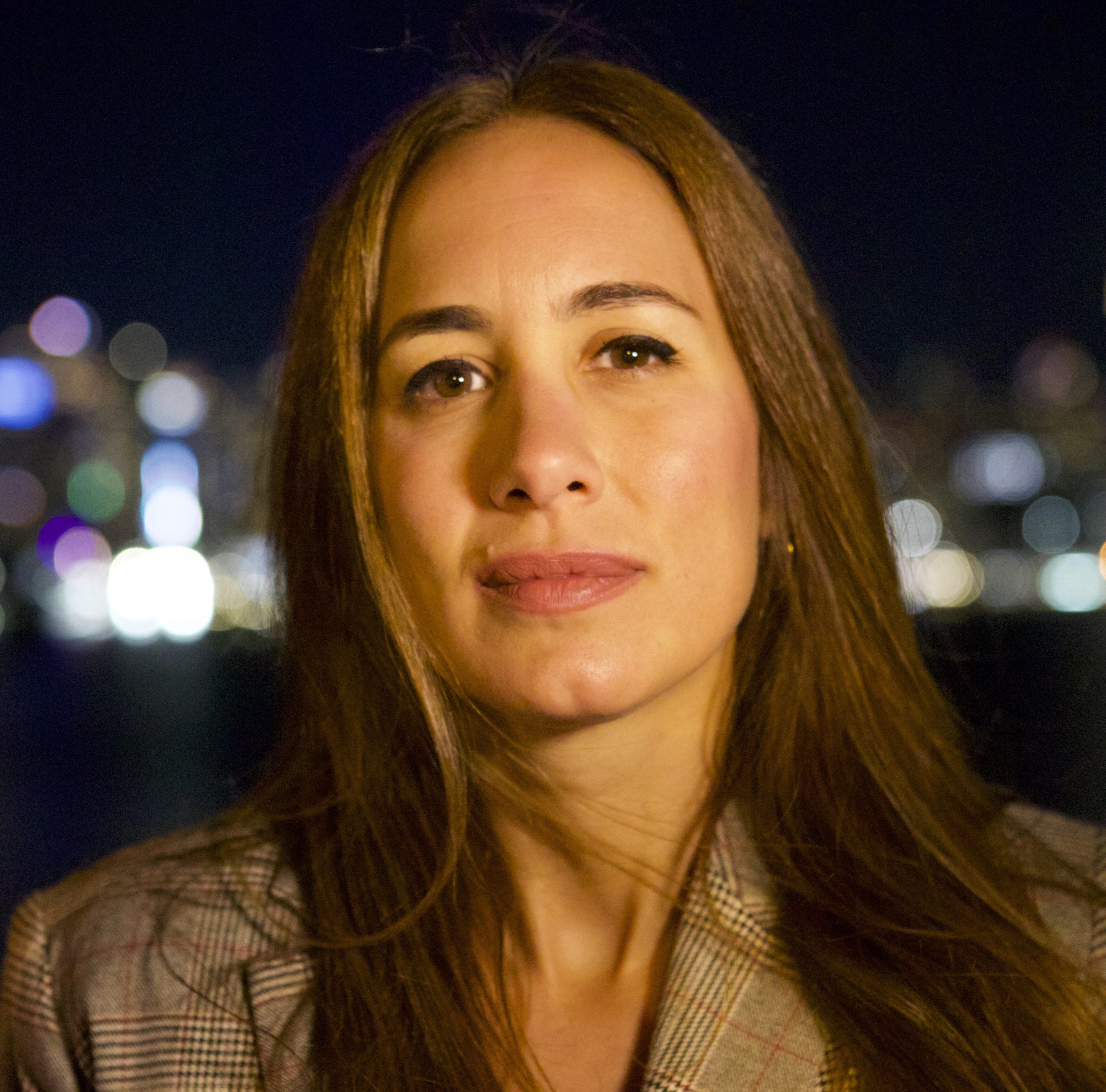 Ana Llacer is a Spanish journalist, communication professional, and independent documentary filmmaker based in New York City. Her primary areas of interest are environmental justice and natural resource extraction, migration, and social justice. Her recent works include short film 'No Fate' and the feature documentary 'UMA: A Water Crisis in Bolivia' that captured the resistance of Andean indigenous communities against mining and won the “Best Documentary Feature Award” at the Red Nation International Film Festival and the “Best Indigenous Film Award” at the Wildlife Conservation Film Festival.