“The dudes who declare themselves apolitical, are inevitably retrogrades”, Simone de Beauvoir

To those affirming their rejection and resignation in the face of politics,
To those choosing to let themselves be carried away and surrender to the movement of things,
To those thinking they can escape by preferring to think that it does not concern them,
To those apologizing by saying they don’t understand it,
To those claiming that politics has no interest and that real life is elsewhere,

we claim that everything is political

Because politics, well beyond a political party or an electoral process, refers above all to a “common thing”, the Politikos, which refers to the community and the organization of citizenship,
Because everything is political, because the mere thought reflects a political idea,
Because daily acts and decision are part of a political construction,
Because “our own feelings say something political”,
Because the personal is political,
Because the major challenges of human life are displayed first in political life,
Because politics is everyone’s business, it is everywhere, in all our choices and conditions our life, even if we like it or not

Because politics inevitably affects us in one way or another,
Because rejecting politics is a way of avoiding, of not owning or thinking about life in society and the exercise of power,
Because to think that “politics” is in the hands of others is also to exclude yourself from this power

Because political apathy is a position as such, reinforcing existing privileges and oppressions,
Because not wanting to take a position amounts to accepting the status quo and therefore, ultimately, to taking a position,
Because claiming to be apolitical is an illusion and it is closing a door on the collective construction of the becoming

Because becoming aware of the omnipresence of politics is the opportunity to assert yourself, to act in line with your values ​​and to be represented,
Because a politicized societies push political institutions to question themselves,
Because the power of individual action has consequences for society as a whole,
Because even if affinities and convictions are specific to each of us, it is our collective responsibility and this is the very essence of exercising citizenship

Because politics is a relationship, a knowledge, a common commitment, a civic power, a way of living together, which is perpetually nourished,
Because politics is a fundamental key to understanding the times in which we live
Because to hope to change the state of things, you have to start by admitting that the world is political 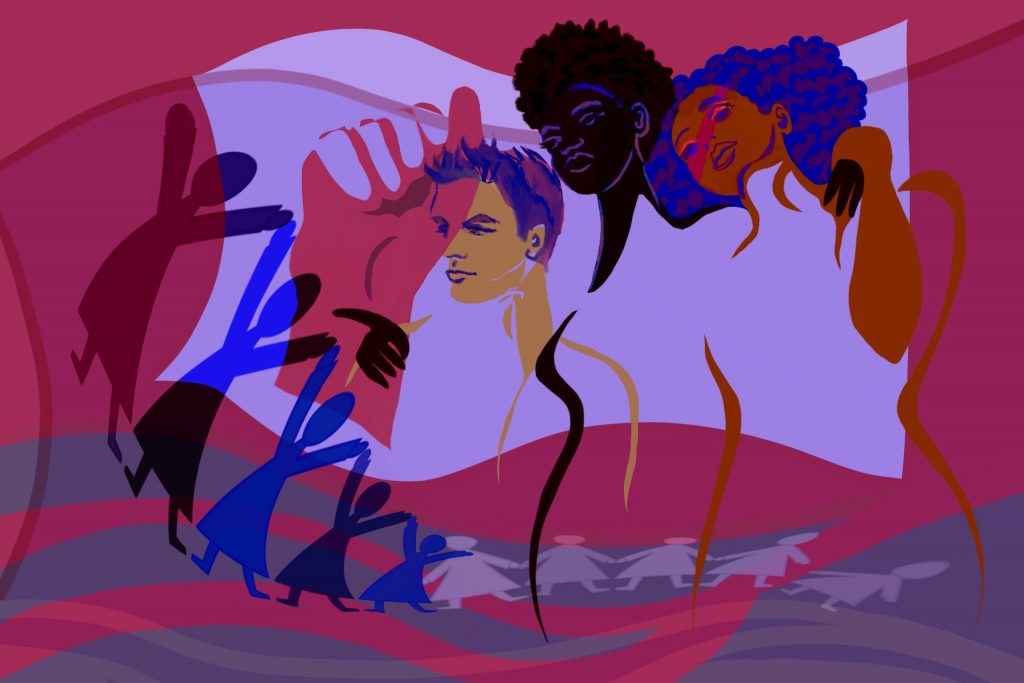 (1)  Our thinking is embedded in a democratic context. We acknowledge that in other regimes, political expression can be more limited and that issues raised in this text would be analyzed differently.
(2) Kathie Sarachild, “A Program for Feminist Consciousnss-Raising”, 1968 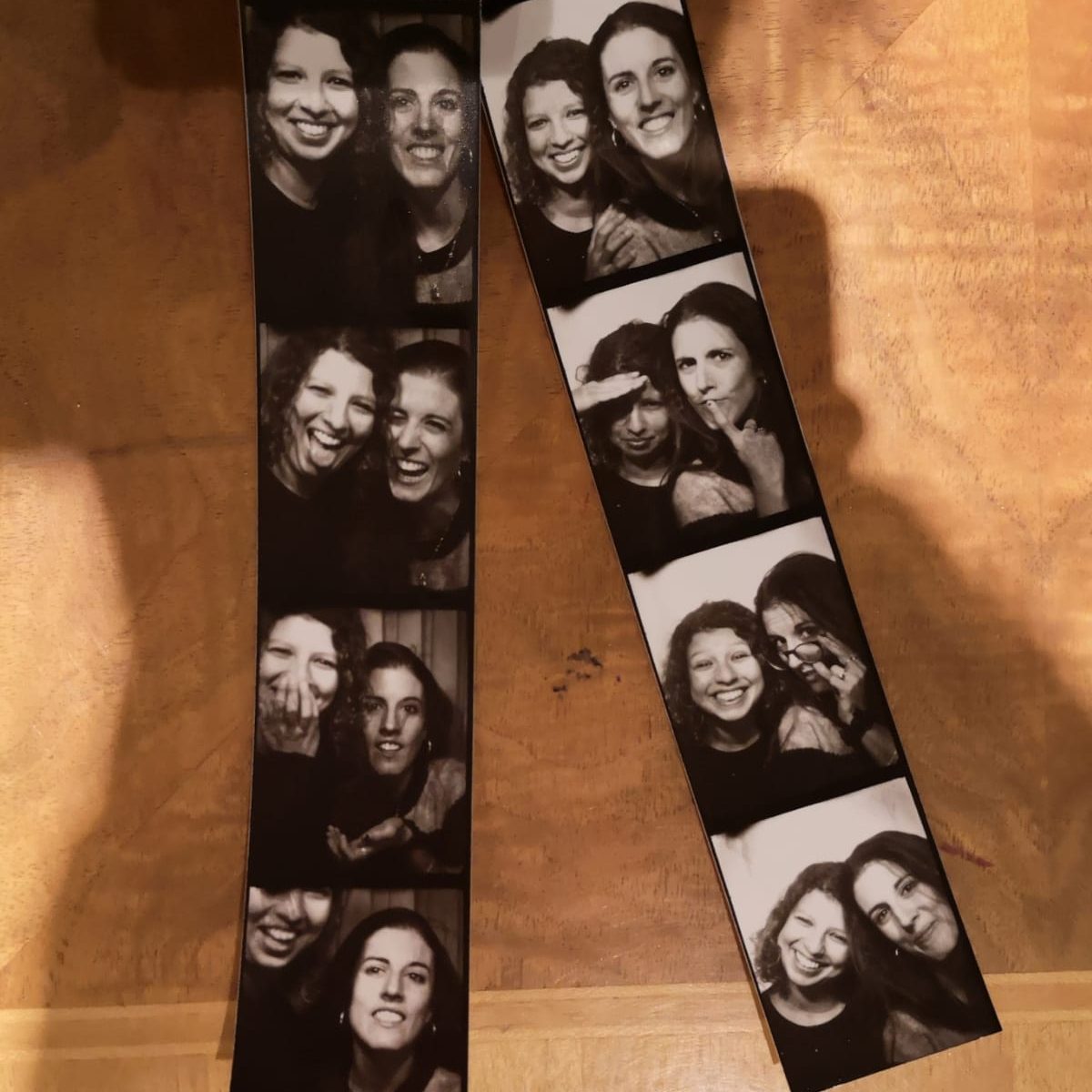 From university benches to permanent debates questioning the status of the world, we have always considered politics as fundamental in our lives and actions. And it is in this spirit that we created Libera, intended as an additional activist citizen platform.