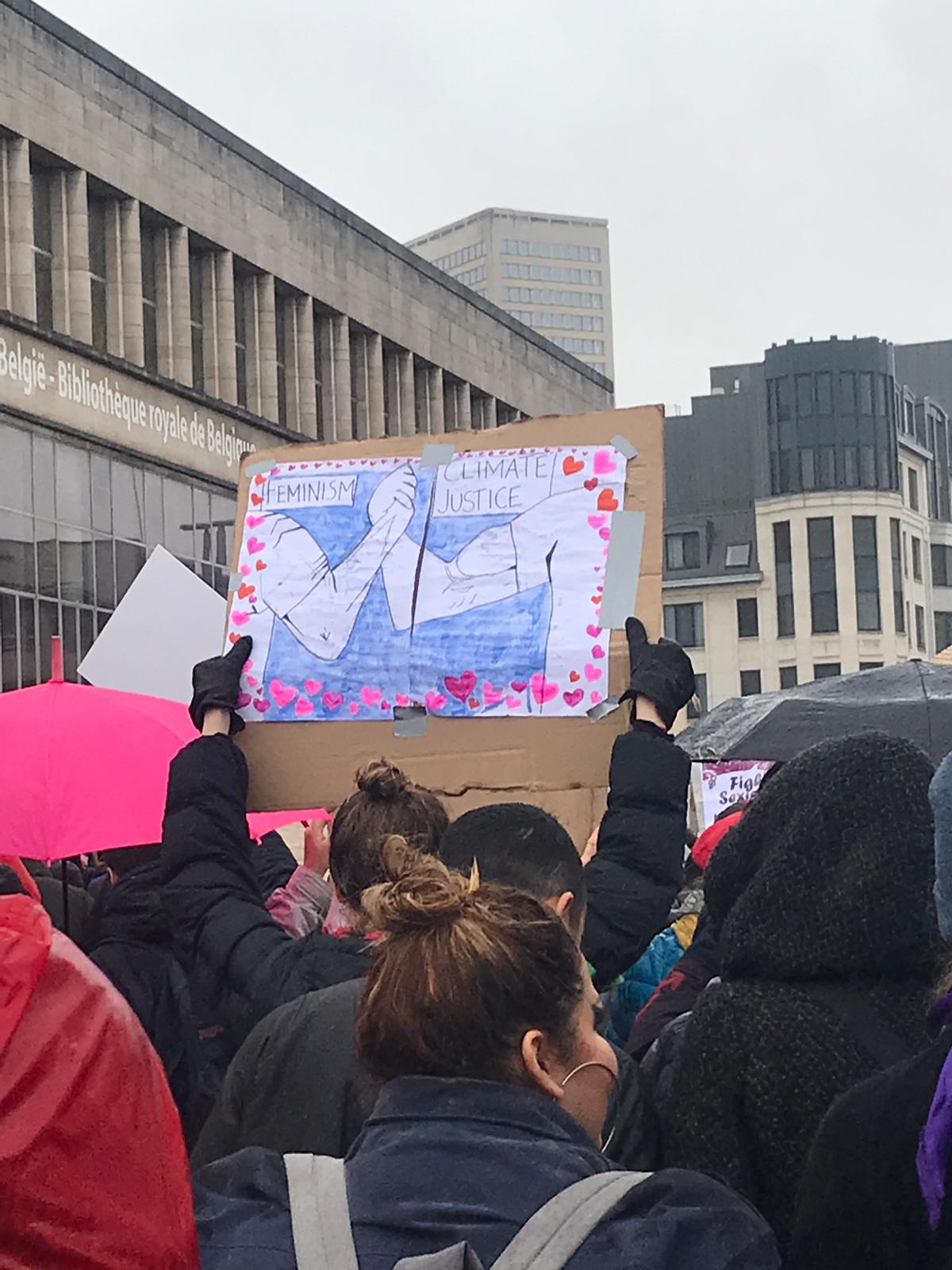 I want to talk about the environment, I want to talk about gender and I want to talk about  why gender matters for the environment. I am working for an environmental NGO, advocating for the implementation of (more strict and effective) environmental policies that stop climate change, destruction of nature and make our world a more equal and just place. I love my job and I am standing behind what we are trying to achieve (don’t get me wrong), but I am sick of the fact that 70% of climate negotiators are male although women are disproportionally impacted by climate change. I simply cannot accept that despite efforts, we are far away from being (gender) equal. No country in the whole world has neither achieved gender equality nor is on track achieving it by 2030 – and we all know that inequality is bad for everyone (including men). Environmental and gender issues are highly interlinked and I feel that the feminist and the environmental movements can learn and harness from each other. For me, it’s necessary that gender issues have to be integrated into environmental policymaking, decision making, programs and projects if we want to be serious about transforming to a society that works for the people and the planet. Especially in the Global North or Europe (where I am from) we assume that environmental policies are gender neutral. But they are not!

There are many examples that highlight why gender matters. There is evidence that the drivers of environmental change are differentiated by gender. That means that environmental change has very different impacts on women and girls or on men and boys. For example, as mentioned above climate change disproportionally affects women because they are often poorer, receive less education, and are not involved in political and household decision-making processes that affect their lives. Gender differences can also be seen in resource use, consumption and nutrition. For example, studies of gender consumption patterns show that men eat more meat than women and drive longer distances, potentially leading to higher total energy use by men. Another study examining gender inequalities within the energy sector in the EU, identified gender gaps in energy access, energy poverty, energy labour market and decision-making processes. All this limits women’s involvement in the energy transition. Environmental decisions and decision-makers are gendered. A growing body of research suggests, that women are more likely to express more concern for the environment and support policies that are more beneficial to the environment. For example, evidence showed that countries with more women seated in the parliament are more likely to set aside protected areas for nature and ratify international environmental treaties.

An – almost – gender parity Commission and a representation of women in the European Parliament above the world and EU average for national parliaments is a great start. But I wonder how we can achieve a so-called Union of Equality with zero emissions by 2050, when we don’t seem to have understood why gender equality matters for the environment? If there are scientific evidences for gender differences in energy consumption why is gender not being reflected in the National Climate and Energy Plans? Why is there no reflection of gender in the European Green Deal? The Climate Law? Leave alone the EU Gender Equality Strategy?? Women have little influence to buy economic products with limited purchasing power, if only a very few women have management positions in both the public and private sectors or if 75% of green jobs will be related to sectors that are characterized as “non-traditional” for women.

Women are crucial and this all has policy implications. While we should not expect that progress towards gender equality will magically solve all environmental problems, mounting evidence shows that advancements in gender equality could have positive impacts on environmental well-being. And this applies to the Global South as well as for the Global North. And I want to make clear that what we need is an intersectional approach and this also applies for other policy areas, recovery packages etc. Covid 19 recovery packages are only useful if they are designed in a way that apply a feminist lense to ensure that we leave no one behind. And that also means that a range of people with different background have to participate in the decision making processes (I am thinking of that quite telling example of the Leopoldina expert group for corona measures in Germany that consist almost only out of white men). That’s why I am calling for a feminist environmental policy approach and I am ready to work on what that would actually look like (everyone interested in that too drop me an e-mail). 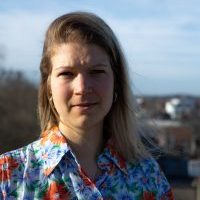 German that feels home where her friends are, feminist and environmentalist that radically beliefs that we are all equal. Avid reader and obsessed with running & vegan baked goods.