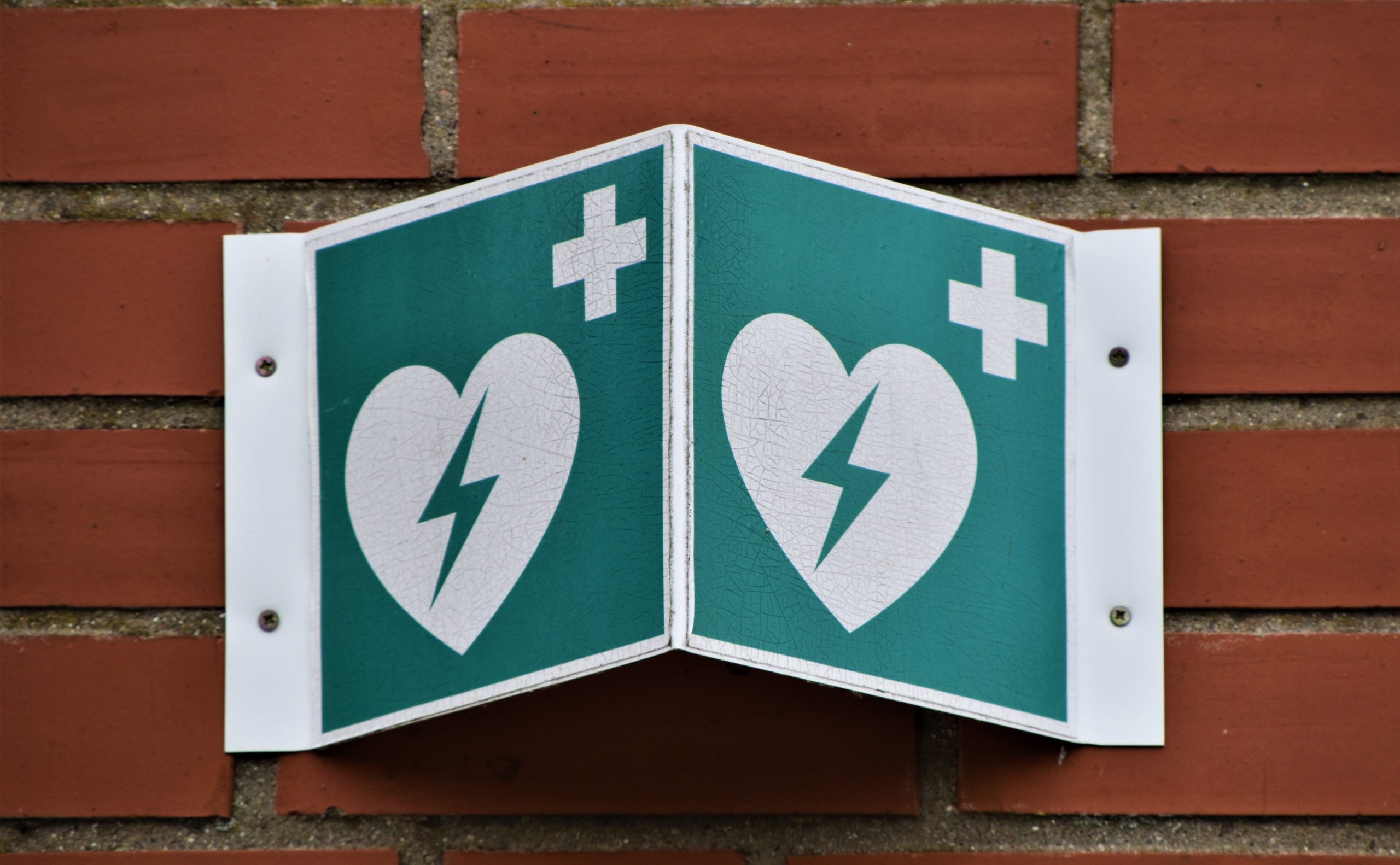 When approaching women’s health in the world, most people think of a current or pre-existing disease that is affecting the health of women. However, this assertion is problematic because there are also negative impacts on women’s health due to their current legal status in the social/political/judiciary sphere as well as other ongoing oppressive mechanisms in the institutional dimension that instead of contributing to their healing process, deepen their wounds.

According to the World Health Organization (WHO) “health is a state of complete physical, mental and social well-being and not merely the absence of disease or infirmity” (Barr, 2019:5). I argue that it falls short because it only takes into consideration the proximal causes, excluding the causes of the historical ongoing systemic oppression on women across nations. The distal causes are as important as the proximal ones because it considers the weight of past traumatic experiences of a person, therefore the damaging residuals of a Western colonial project still found in the institutional dimension in various nations. This legacy of colonization might be invisible for many, yet the still-colonial and patriarchal mechanisms in institutional authorities such as the Judiciary Department in Peru and in distinct social spaces are still functioning; some more comfortably than others. Because the Western colonial project vastly favored the European-White-male, usually non-Europeans, Non-Whites, and non-males, have been tortured, assassinated, enslaved, violated and raped.

Gradually, human rights have been progressing, challenging/ changing laws and holding people accountable, obstructing the violation of human rights. Nevertheless, these obstructions have not been strong enough to eradicate discrimination and human right abuses. Consequently, the disfavored/dispossessed people are still excluded, diminished, and silenced on different levels by inner mechanisms and their agents that reinforce them instead of defying these discriminatory practices. In fact, they have strengthened them, resulting in more negative impacts on the health of the oppressed such as women. Carole Pateman in The Sexual Contract (1998) argues that the social contract is patriarchal because it considers that “women are naturally subject to men.” Furthermore, she asserts that patriarchal mechanisms were not eliminated but rather transformed into “fraternal patriarchy” where the “brotherhood” of male individuals as a collective continues to rule over women. These disadvantages women have to cope with across generations have not only affected their health status but also their agency within their social spaces, in the contribution processes to their economies, in the political realm as well as in the judiciary system.

The present paper serves to raise more awareness of the cumulative judiciary cases of mistreatment and deficiency, often disfavoring women. Reports from 2021 published by the Defensoría del Pueblo (Peru) show that women are substantially more likely to be disfavored in Judiciary systems throughout the world such as in Latin America. This paper specifically addresses judiciary processes in Peru, regarding the custody of children and how its legal deficiencies deeply affect the navigation of women who try to defend their rights vis-a-vis their children. Thus, not surprisingly women, who navigate certain legal processes (i.e. custody of children) in judiciary platforms as in other public and private sectors, perceive that gender inequality continues to abstain them from validating their woman human rights and therefore their disadvantage persists. For instance, Natalia Manso´s cases illustrate the legal resources that women lack to protect themselves and those of their children in custody of children legal processes in Peru.

Natalia Manso, originally from Spain, is a mother of two daughters (of age 9, and 12) who divorced Antun Ucovich Helbling in 2018 after 12 years of marriage. According to the Adjuntía report published in 2021 by the Defensoría del Pueblo (Peru), the dissolution of marriage smoothly proceeded with a Settlement Agreement regarding the custody of children, parental responsibility, time sharing, equitable distribution of the assets, alimony and child support. However, in less than two years, her ex-husband has not met the agreements made the day of the dissolution of marriage, even worse he has been threatening her and their daughters. To legally defend himself from potential sanctions due to his violent behaviors towards his ex-wife and daughters after the divorce as well as portray himself as the victim of this situation, he has pressed a total of 18 charges against Natalie Manso and her family in order to unleash an obstruction of justice. Furthermore, Antun Ucovich has ignored the agreements on travel permits. Originally the mother would have the right to decide whether or not their daughters could travel outside the country to visit their maternal family relatives, but now he is obstructing her from this right unless she desists from her part of the family patrimony. As a result, he is committing a direct violent act against his ex-wife and daughters in order to manipulate how law should hold him accountable.

Finding herself and the lives of her daughters entrapped by her ex-husband’s actions, she is holding onto the law-30364 of the Peruvian legislature as one of her last resources. This law is enforced “to prevent, sanction, and eradicate violence against all women and the members of the family group” (Ley N.º 30364). More specifically, the law-30364/article 4 emphasizes that this law is applicable to all forms of violence against women for their unpriviledge condition in society and against the members of the family group (Ley N.º 30364). Even though this law is providing the mother with helpful legal tools, it is not sufficient for her special case. Despite specifying the physical, psychological, sexual and economic/patrimonial forms of violence, this law does not elaborate on the violence of legality towards women. This form of violence can emerge between the dynamics of distinct laws and how certain legal tools could, in fact, contribute to the weakening of women’s agency in the institutional dimension and judiciary processes. Otherwise, there would not be a reason for Natalie Manso to have the necessity to ask the Defensoria del Pueblo (Peru) for help. Not only laws but articles that relate to women’s legal status, in particular the various forms of violence against women should be discussed and reconstructed. In fact, it is crucial that Judiciary actors pay substantially much closer attention to traditional legal mechanisms that continue to favor men fortifying gender disparities. These unequal access to agency in the judiciary sphere continue to prolong the colonial legacy and consequently the legal comfort for men at the expense of women’s health. Thus, if we really want to eradicate, reduce or, at least, challenge disparities in Peru and across nations, contributing to the healing process of historical, generational, psychological, and physical wounds women have constantly been dealing with throughout their whole lives, institutional change must take place.

Examining more in depth the impact of Antun Ucovich on the health of three women: Natalie Manso and their two daughters, evidences that the positive outcomes from the struggle of women is still at its early stages because not even the judiciary system is able to cognize the array of invisible violence towards women or reduce them in the case of Custody of children. Thereby, the health status of these three women is in jeopardy because of the actions of one man. From a medical perspective, Natalie Manso´s allostatic load does not possess enough time to fully recharge due to the chronic stress she needs to cope with every day, not only to protect herself but also her two daughters. Donald A. Barr in Health Disparities in the United States: Social Class, Race, Ethnicity, and the Social Determinants of Health (2019) describes allostatic load as “the physiologic response to the stress of being in a position of social disadvantage, which over a period of years can result in physiologic injury and illness” (p. 12). Barr asserts that when a person lives with chronic stress, she is more likely to develop an increase of inflammatory biomarkers in the blood, stiffness of the walls of the blood vessel, scarring of the walls of the blood vessel, and inflammation in cells lining the inner wall of small arteries. As a result, it “can cause injury to these vascular cells, which can then lead to scarring within the cell and the formation of calcium deposits” (Barr, 2019:12). Therefore, the articles/laws of the Peruvian judiciary system itself are contributing to the negative impacts caused by Antun Ucovich on the health of Natalie Manso, their infant and adolescent daughters. The struggle of women continues…

To conclude,  women in the world continue to be disadvantaged even in platforms that ostensibly advocate for human rights, gender equality and non-discrimination. In fact, these judiciary spaces are the hardest to defy, challenge and change because the actions emerging from here are purportedly right. Yet, we realized that the only entity in the nations that should enforce equity, equality and justice does not conduct it in a way in which its clients, its citizens, especially women who are the most vulnerable navigating the patriarchal system feel comfortable, secured and armed with enough legal resources. Even in cases where their opponents are powerful people, women should feel comfortable with legal resources the judiciary system of a nation provides. This paper serves to call the attention to those future female/male lawyers and current female/male judiciary actors to enforce human rights to build a more inclusive environment for all our children no matter what their race, gender, ethnicity, perspective, socioeconomic status, religion and language is. 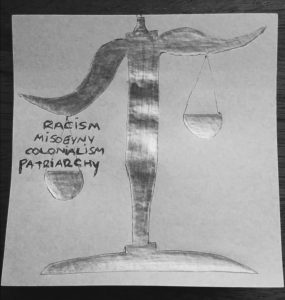 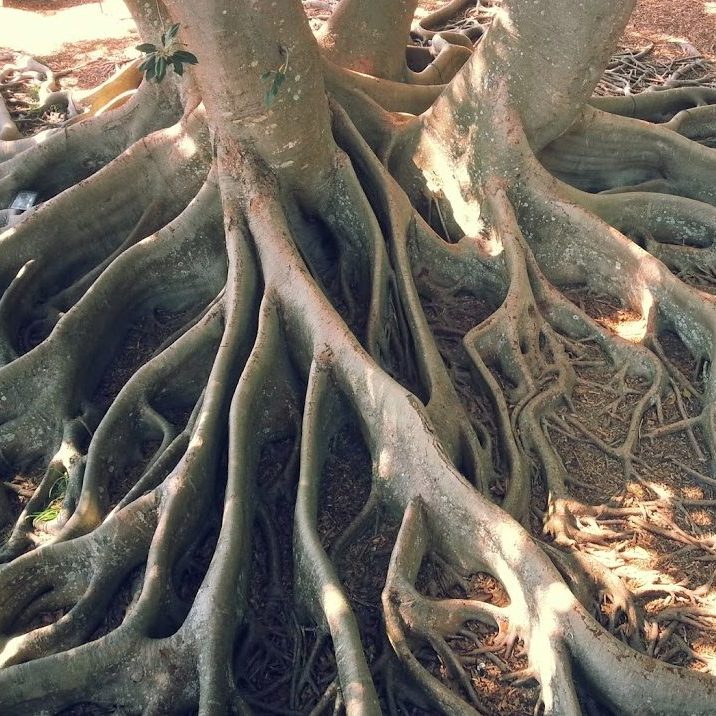 Renato is a Peruvian man who loves to dance, particularly Cuban Salsa and Afro-Peruvian and Andean zapateo. He is also a 4-year Political Science PhD student.